SELF AUTOPSY of a murder

It is September 1, 1905. Young Bruno Reidal, a 17-year-old seminarian, surrenders to the police. He confesses to having committed a murder, that of a 13-year-old boy. In order for the doctors to understand his act, he asks her to explain his murder and to recount his childhood until the day of the crime. Inspired by a true story, the film opens precisely on the murder in question, which is shown on screen through the determined face of the young Bruno Reidal and a spurt of blood, as a symbol of the character’s long-awaited enjoyment.

Cleverly, the director hides the first act, leaving viewers as only possibility of understanding the adolescent’s gesture of listening to his story. A story that Bruno Reidal will tell himself through a disturbing off-screen voice, staged on screen alternating flashbacks and interrogations in the present. 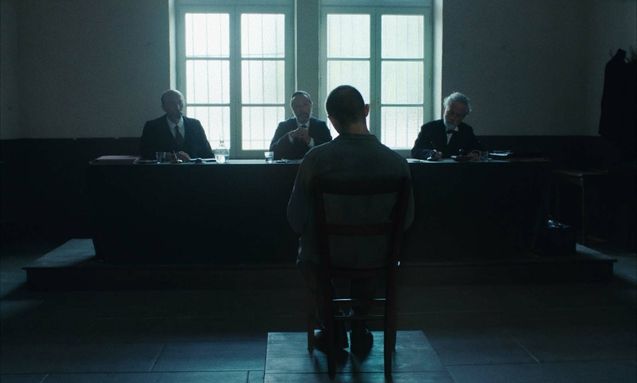 A process that proves to be of impressive power, allowing the film to encourage a great reflection on Bruno Reidal’s buried impulses. (brilliantly embodied by three strangers including Dimitri Dore for the 17 year old version). The way of discussing the impossibility of the young man to communicate his deviations to the rest of the world and therefore condemned to try to grow, evolve, alone, keeping for himself this hidden life, his monstrous secrets.

Vincent Le Port said it himself in the film’s press kit: “What unsettled me was witnessing such tangible, overt, yet elusive suffering. It was seeing, behind the monster that the newspapers were describing at the time, a boy who had fought against himself all his life.” The film then poses a simple but terrible question: within such a society, how can one fight against what one is intrinsically deep down inside oneself? 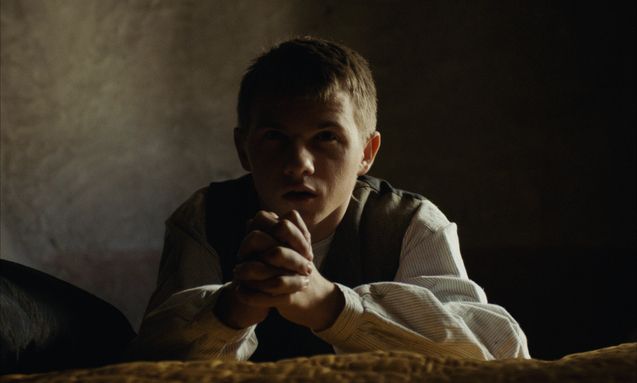 The French director will then cleverly amuse himself to really immerse the viewer in Bruno Reidal’s head. Thus, with a very linear structure, based almost exclusively on Bruno Reidal’s voice-over, the film explores the adolescent’s torments. Or even more, Bruno Reidal immerses himself in his past, desperate not to be able to rewrite it or simply modify it. 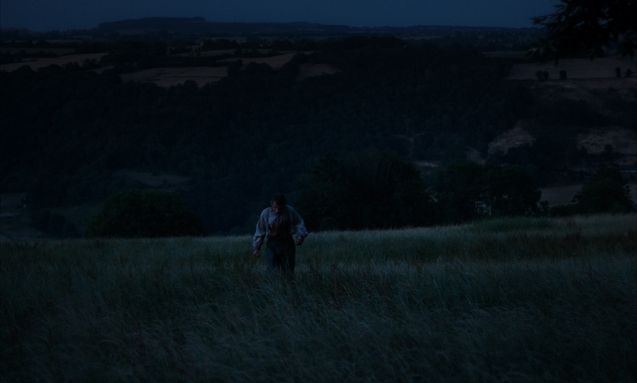 The way to provoke the spectator or at least to place him in a very uncomfortable ambiguous position, pity and complacency can point the tip of the nose at any time and undermine everyone’s ethics. Because Vincent Le Port does not seek to question the veracity of the testimony of his protagonist.

Evidently, the filmmaker reminds us, through very subtle changes in the dialogue, that the entire story told by Bruno Reidal is above all “a mental reconstruction of his past”. However, it is felt that for the director it was necessary for the audience to believe the story of the young assassin, for him to understand that he is really exposing himself and therefore that he is sincere. And that’s what he gives a true delicacy in the approach of this ambivalence, from which a maturity, a security and a rare power for a first attempt emerge. 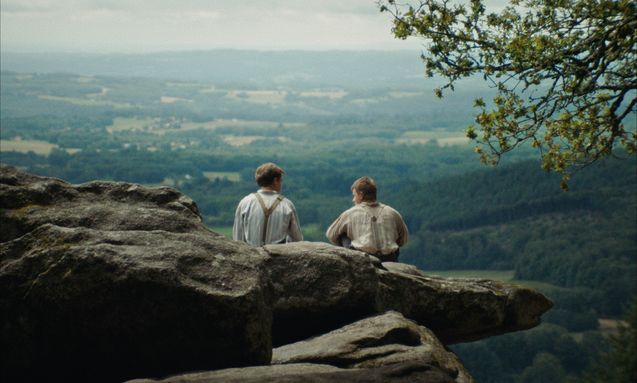 The viewer listening carefully to the murderer

A sarcastic ambiguity that Vincent Le Port will not forget to decapitate (this is the case to say) when he kills again in a crash scene. Although it was only hinted at in the first scene of the film, the act will be shown bluntly in the last third, through a raw and exhausting staging that will probably bring more than one viewer back. The scene is simple, in a fixed shot, but of a rare violence, forcing the viewer to really face the horror committed by the narrator, preventing him from looking away.

The message is clear: the attempt at understanding must not yield to any form of mercy. The goal was never to be on Bruno’s side, but to be on Bruno’s side, as if we were simply listening to his story to better leave us the freedom to interpret it ourselves later. A distinction of which Bruno Reidal he is fully conscious for 1h41, thus displaying all his fullness and intelligence. A great first movie? Without a doubt, but above all a great short film. 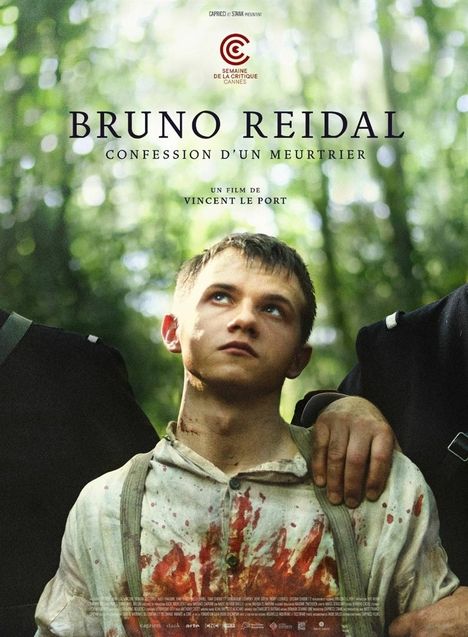